To find out more about the Starter Homes initiative click the link below:

Shepley railway station is on the Penistone line which runs from Huddersfield to Sheffield.

Shepley’s amenities include St. Paul’s Church (built in 1848 and used for both Anglican and Catholic services), a Methodist chapel, a first school catering for children aged between 4 and 10 years, a library and information point, a newly built health centre and pharmacy, and dentist’s surgery.

Shops include a post office, newsagent and a small co-operative food store.
The Black Bull and The Farmers Boy are the two public houses near the centre of the village. The Sovereign Inn, The Cask and Spindle and The Cross Roads Inn all lie on the periphery.

Farming, manufacturing and quarrying still dominate the village. Shepley is the home to one of the United Kingdom’s largest bottled water companies, aptly named ‘Shepley Spring’ which can now be bought worldwide.

There is a long tradition of music making in the village and Shepley Band is a very successful wind band and is home to the Shepley Spring Festival.

Plus the kids will love the outdoor adventure playground at Cliffe House, with onsite café.

Whilst Shepley offers picturesque views and the tranquility of countryside living, you are not too far from major towns and cities. 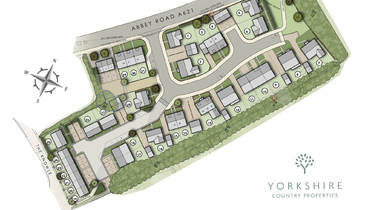 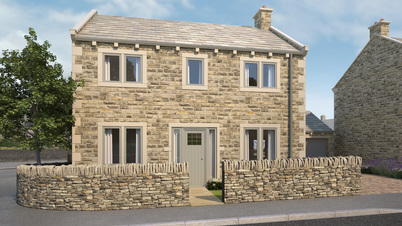 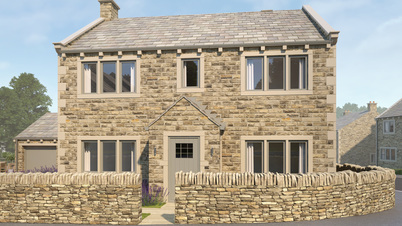 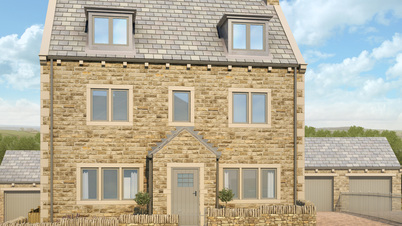 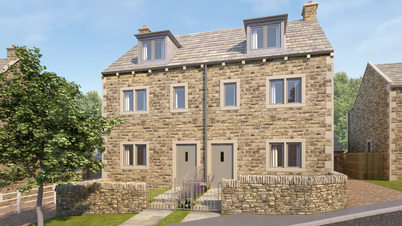 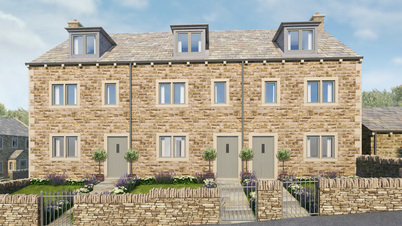 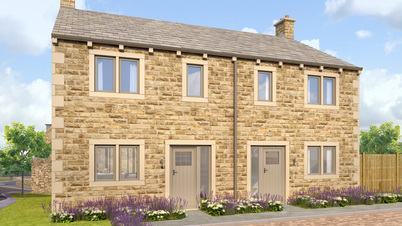 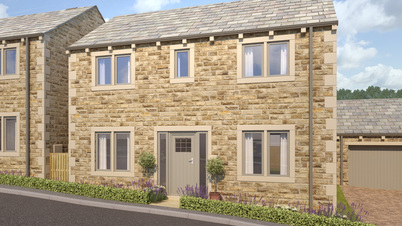 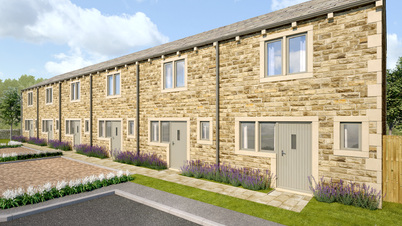 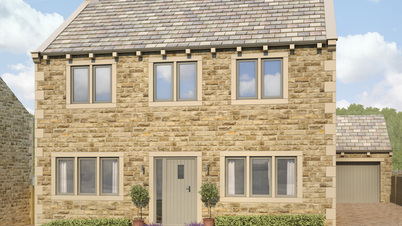 If you're interested in finding out more about this development, or would like one of our team to give you a call, please click below to complete the form and we'll be in touch soon.